Want to know how to create content using immersive technologies? 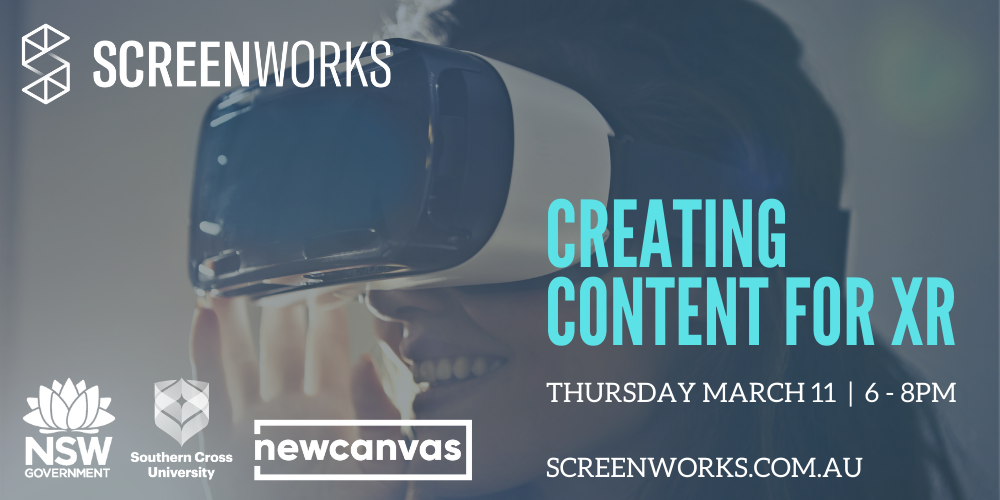 Screenworks presents two leading XR creative producers, Kim-Leigh Pontin, Creative Director of Nexus Interactive Arts and Nathan Anderson, CEO of New Canvas, who will explore how XR can be used as a storytelling platform and how to use it in a compelling and authentic way.

Within his presentation, Nathan will touch on several projects including the award winning co-production with Fremantle Australia, Wentworth VR that he EP'd while at Start VR in 2018 as well as the most recent release, Lustration VR, a pilot that is generating attention on Oculus' Quill Theater platform. Nathan will touch on key considerations for production pipelines, target platforms and how to engage with stakeholders from the traditional media space.

In her discussion Kim will outline her experiences creating XR content at Sky (UK) and more recently at commercial agency Nexus Studios (UK) where she is currently Creative Director. As a creative, Kim will tackle the more conceptual challenges and opportunities that storytelling in XR present.

The webinar will end with a Q&A panel discussion moderated by J'aimee Skippon-Volke that explores the technology, industry changes and future directions. 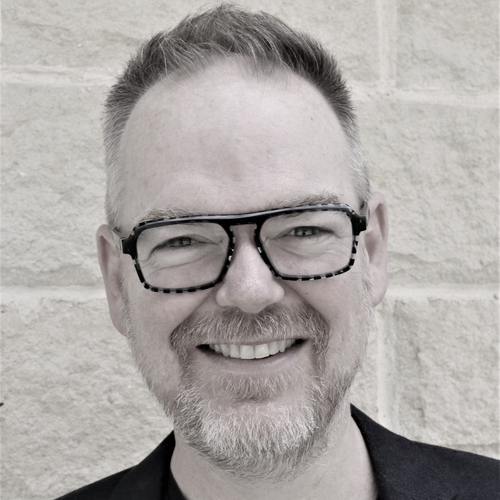 Nathan Anderson joined the media industry in the late 1990’s with formative experiences including a production role on The Matrix. He has 20 years’ experience in tech startups and large media companies including Disney, Foxtel, and NBC Universal developing and delivering projects across diverse digital platforms. A proponent of transmedia and multiplatform thinking, Nathan has long been exploring the merger of traditional media storytelling with high tech innovation and finds his natural home in VR.
Nathan is a member of the Producers Guild of America, New Media Council, and is a regular speaker at industry conferences and events. Nathan graduated with a Masters by Research (AFTRS, 2010) exploring interactive narrative forms. 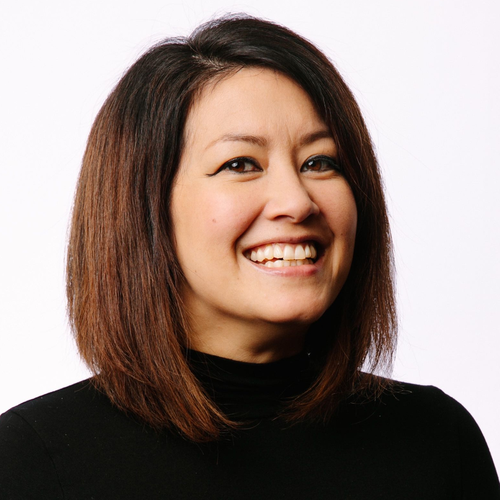 As Creative Director at Nexus Interactive Arts, Kim-Leigh specialises in directing interactive volumetric and motion capture experiences, as well as interactive narrative for emerging tech. Kim-Leigh’s background is in XR, interactive TV, emerging technology interaction design, and interactive storytelling. Kim-Leigh brings ideas of embodied interaction and speculative design to the worlds of film and TV production and product design. Previously she was at Sky VR Studios, the BBC, Amazon and Apple, working on everything from systematic interaction design for distribution systems (iPlayer, Sky Q) to R&D for emerging sensor technology (Apple Human Input Devices). She studied Design Interactions at the Royal College of Art. Kim-Leigh has won a BAFTA, Emmy & D&AD for interactive TV work, and three VR pieces that Kim-Leigh directed were recently shown at the Venice Film Festival (2017, 18 & 19). Kim-Leigh also writes and directs her own work, with her current piece, #CorpTopia — an AR multiplayer performance set in a parallel world of human-animal species — recently being selected and funded by the CreativeXR programme. 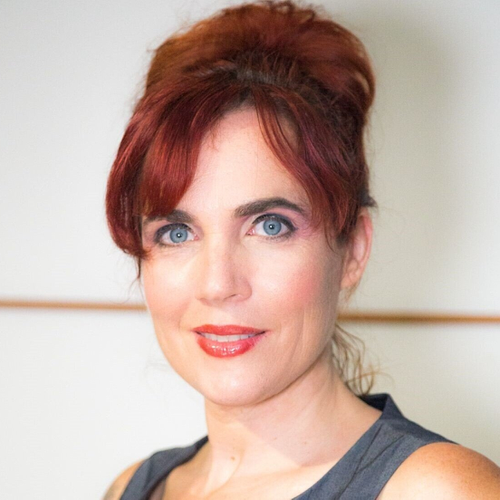 J’aimee has worked extensively across all areas of Film/TV Production both in the UK and Australia – from pre-production to post – as well as exhibition and audience development.

As Director of the Byron Bay International Film Festival (BBFF) J’aimee Skippon-Volke has a growing reputation for cutting-edge curation and developing of rich and diverse programmes of entertaining, inspiring and thought-provoking films of all lengths and genres, VR experiences and events which enhance our worldview and collective social dialogue. BBFF’s unique culture and flourishing international reputation see both emerging and esteemed international filmmakers/Creators vying for a place in its programme. 2018 was the second year she curated a selection of Australian-made VR for Cannes Film Festival’s NEXT program – seeking to provide audiences with meaningful screen culture experiences.

The rise of the new Realities medium(s) provides J’aimee with the opportunity to bring all that she’s learned across her career together. In 2017 she established Collective Reality, a Production Company developing multi-platform projects for global audiences utilising Virtual Reality to enhance the human experience.

She is passionate about ensuring that first-time VR audiences are exposed to truly interesting content made with best practice and purpose whilst they explore the new worlds and possibilities VR creates.

*GST will be added to the ticket price at the checkout