Add this event to any of these calendars

Get directions on Google Maps

If you have any questions please contact Louise Hodgson at louise@screenworks.com.au or +61 415092917.

A half day seminar on the why and how of attracting film and television production to the Dubbo region of NSW, followed by a Practical Location Scouting Workshop.

It is a prerequisite that all attendees to the practical location scouting workshop attend the half day seminar the day before.

Day One - The Business of Managing Film & TV Locations

A seminar on the why and how of attracting film and television production to the Dubbo region of NSW. Delivered by Screenworks and supported by Dubbo Filmmakers, Screen NSW and Dubbo Regional Council.

Dubbo and the Great Western Plains has a vast array of natural, cultural and built attractions. These combined with easy access via road and air are excellent resources to encourage TV and Film producers to choose to film their next job in your region. With considered promotion of these significant assets, there is potential to attract more inbound screen productions, bolster the local economy and create more jobs.

Attendees will find out about the role of the location manager, how productions source and secure regional filming locations in NSW, the aesthetic and logistical requirements of filming locations and also how to publicize their property or land to the screen industry.

The day after the seminar, a Practical Location Scouting Workshop will take place on Wednesday 11th May, led by Lisa Scope.

This is an opportunity for aspiring location scouts and local filmmakers to learn more about the role and pick up new skills so that they are able to work as a local Dubbo-based location scout for potential incoming productions.

Attendance will be capped at 15 attendees and registration is required. Attendees will learn directly from Lisa Scope about how to scout to a TV or film brief and the tools and knowledge required to do it successfully. The day will be spent in the classroom and out on practical location scouting exercises in Dubbo City. Ticket price includes lunch. 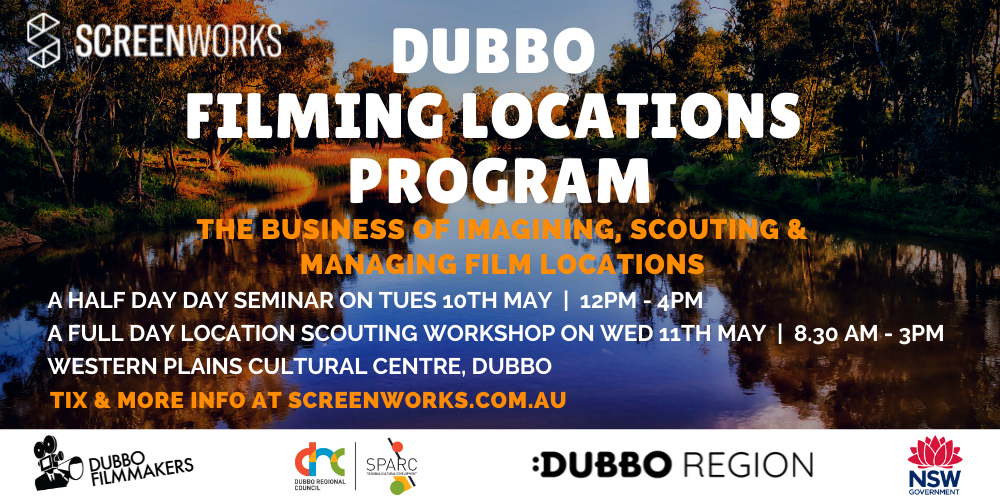 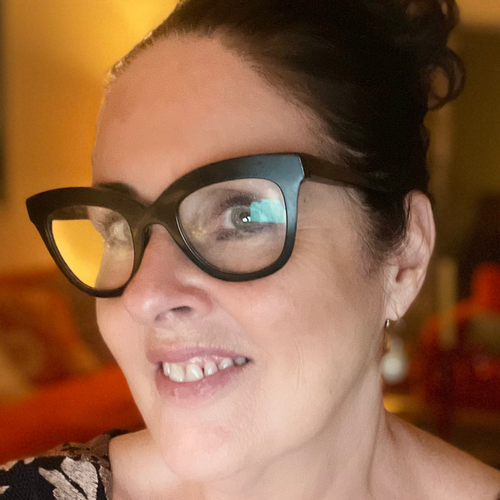 The production attraction team at Screen NSW have attracted over $1 billion in production to New South Wales in the last 3 years. Just a few of these major productions include Furiosa, Shang-Chi: The Legend of the Ten Rings, 3000 Thousand Years of Longing, Thor: Love and Thunder, Alien: Covenant, Wolf Like Me, God’s Favorite Idiot, Pieces of Her, Nine Perfect Strangers, and The Invisible Man.

Cheryl Conway has worked between the USA and Australia since early in her career, and has substantial experience working with other key territories, including the UK, Canada and China. Her experience covers production, development, and international production attraction and marketing; as well as content producing and programming the Australian industry's annual event, Screen Forever.

Cheryl has operated within the studio, network and independent sectors in the USA, and she has held key roles in the Australian industry at Network TEN, the South Australian Film Corporation, Screen NSW, Screen Producers Australia and Ausfilm (Los Angeles); as well as independent production companies both in the US and Australia.

Cheryl has been in her current role at Screen NSW since 2017 and has been involved in attracting and supporting high-profile productions since 2004.

Just some of the international productions she has supported include, Children of the Corn, Buckley’s Chance, The Great Gatsby, The Wolverine, X-Men: Origins, as well as many domestic productions that have shot in NSW. 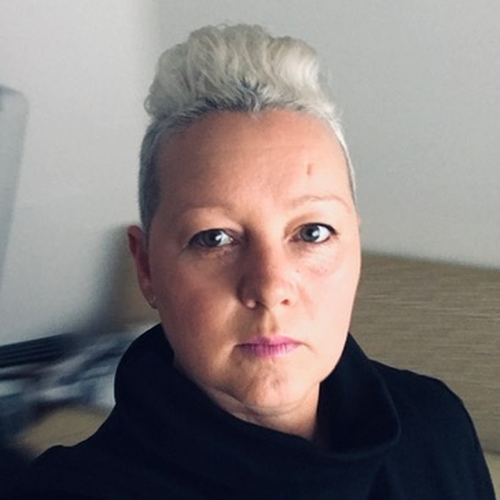 With over 25 years of experience in the industry, Lisa Scope has worked on both local and international award winning television programs. Her services as Location Manager have seen her attached to some of Australia’s most loved dramas including Packed to the Rafters, Love My Way and Rescue Special Ops requiring a large range of locations.
In her capacity as Location Scout, Lisa has been requested by international producers for work on the reality television series America’s Next Top model, local programs including Puberty Blues and Bikie Wars as well as ongoing work on a variety of local telemovies, high end commercials, and feature films Wolverine, Peter Rabbit 2 & Thor, Love and Thunder.
It is Lisa’s commitment to being able to extract the essence and feeling a location requires from a quality brief that has had her work with some of the best and most diversified directors and producers in the Industry.
‘I feel right at home working on locations. Everyday is a new day with a new place to discover! I don’t stop until every last stone is uncovered and I find that perfect place incorporating all those important production needs with access and feasibility.’

Established in early 2013 as an informal collective, Dubbo Filmmakers Inc is a not-for-profit for people from Dubbo and surrounds who have an interest in the production of film. It offers a platform for providing feedback to local filmmakers and a place to talk about the technical aspects of filmmaking.

Screen NSW is established to assist, promote and strengthen the screen industry in NSW so as to promote Australia’s cultural identity, encourage employment in all aspects of screen production, encourage investment in the industry, enhance the industry’s export potential, encourage innovation and enhance quality in the industry.

Through its funding programs and skilled staff Screen NSW:

- supports the screen production sector to make quality projects that create jobs and grow stable businesses in the State;

- provides advice and information to improve capability in the sector and enable industry practitioners to participate in the global industry;

- funds and promotes new forms of screen content and use of technology;

- collaborates with industry to create opportunities; and

- facilitates all aspects of filming in NSW to make it the most attractive State for screen production.

Connect with 23 people attending this event 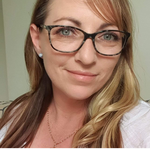 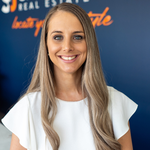 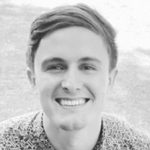 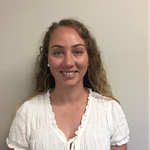 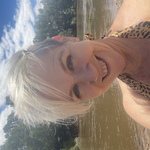