Making a feature film is often considered the 'Holy Grail' for filmmakers, but sourcing finance a... 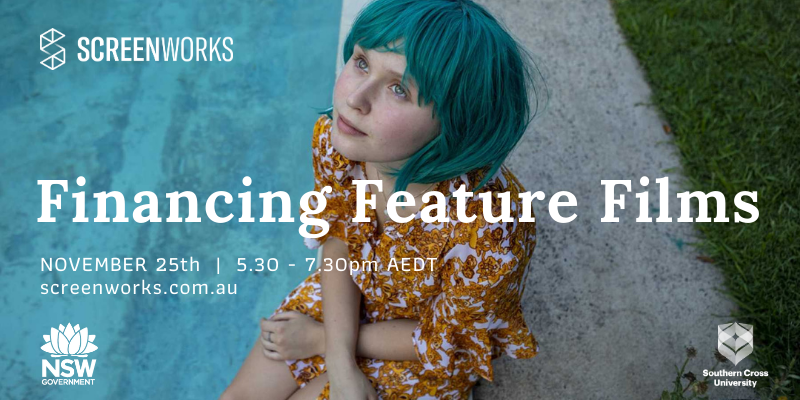 Making a feature film is often considered the 'Holy Grail' for filmmakers, but sourcing finance and accessing the appropriate skills and talent can make it prohibitive for early career creatives.

In Screenworks' Financing Feature Films webinar, our guest speakers represent a range of experiences and perspectives on making feature films and will talk through their various innovative strategies for sourcing finance, allocating funds and maximising budgets. 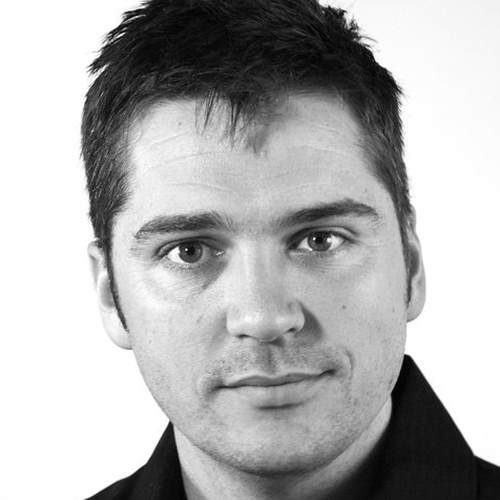 Head of Ticket to Ride / Producer at See Pictures

Michael has been with See Pictures since 2013 and is head of Ticket to Ride which finances and produces ambitious features with contained execution for early career filmmakers. Michael works across all aspects of the company including development, financing, production, marketing and distribution.

Michael produced the Ticket to Ride feature films OTHERLIFE (Jessica De Gouw), directed by Ben C Lucas, which is available worldwide on Netflix; 1% (aka OUTLAWS), written by Matt Nable and directed by Stephen McCallum, which premiered at TIFF and was acquired for Nth America by A24; STANDING UP FOR SUNNY (RJ Mitte) for writer/director Steve Vidler; JUNE AGAIN (Noni Hazlehurst) to be released in Australia by StudioCanal; and LONG STORY SHORT (Rafe Spall) marking his 2nd collaboration with writer/director Josh Lawson.

For See Pictures, Michael has been a producer on the short film MARTHA THE MONSTER (Rose Byrne) for The Blacklist-winning writer/director Chris Weekes, co-producer on feature films THE LITTLE DEATH (Josh Lawson, Bojana Novakovic) which premiered at TIFF and won the audience award at SxSW, an associate producer on BACKTRACK (Adrien Brody, Sam Neill), and executive producer on GO! (Richard Roxburgh), released by Village Roadshow in Australia in January 2020 and available worldwide on Netflix. 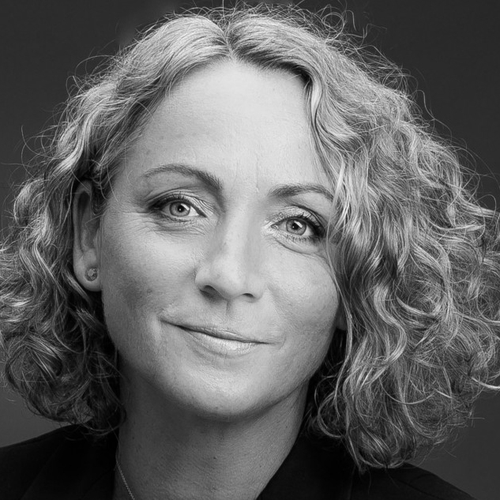 Since August 2016, Andrea has been a Sector Investment Manager (Screen) at Create NSW and manages many of its screen initiatives for new and emerging screen content creators. She is also an award-winning documentary filmmaker who has been working across a broad range of factual programs in film, TV, digital and radio for 28 years — initially as a television and radio news reporter, news reader, TV presenter, director, creative producer, post producer, consultant executive producer for domestic and international broadcasters including ABC, SBS, Nine Network, Network Ten, Arte, BBC, National Geographic, UKTV, Discovery, S4C WALES and CBC Canada. Her credits include Life at 5, Outback House, Nerves Of Steel, The Floating Brothel, Rodney’s Robot Revolution, Class of 2011, Deserts, Australia’s Got Talent, Hello Birdy, Who Do You Think You Are (SBS) and Miracle Hospital for National Geographic.

Prior to joining Create NSW in 2016, Andrea worked as a Commissioning Editor in Factual at the ABC (2014-2016). While there, Andrea was responsible for commissioning a wide range of films, series, and web series for ABC, ABC2 and iview including the inaugural Good Pitch supported theatrical and 55 min documentary Call Me Dad with Media Stockade, the ACS award winning documentary Lest We Forget, the Walkley nominated Sperm Donors Anonymous, the sequel to the Walkley award winning Code of Silence-Breaking the Silence, Terry Carlyon’s Logie award-winning (2017) documentary special Conviction –(now screening on Netflix) revealing the true detective story behind the capturing of Jill Meagher’s killer, the scientifically evaluated three-part series from Heiress Films –Man Up for ABC starring Triple M radio star Gus Worland (nominated for an AACTA 2017, and the ABC’s first ever fixed rig observational documentary series from WTFN Tattoo Tales, now screening on Netflix –Other commissions include a raft of straight to iview commissions, including the Logie nominated 25 part comedy-doc series The Daters which also screened on ABC2.

She has a Masters Degree in Film & Television from AFTRS, 2001.

When she’s not watching film or TV she’s probably sailing on Sydney Harbour or endurance walking somewhere on the coastline.

She has been a selected juror for domestic and international festivals and competitions, including Banff World Television Festival, ATOM Film and TV, ATOM photography, the Academy Award recognised Flickerfest and the DGA Directors Guild of Australia. 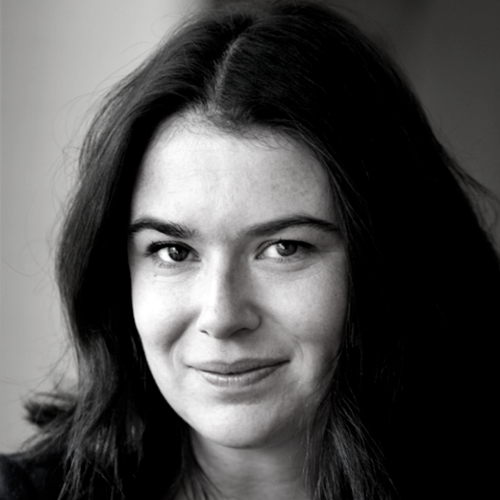 Producer and Founder of Whitefalk Films

In 2014 Alex produced the short film FLORENCE HAS LEFT THE BUILDING starring Jacki Weaver with writer/director Mirrah Foulkes which was awarded the 2015 Australian Academy of Cinema & Television Arts (AACTA) Award for Best Short Fiction Film. In 2016 Alex produced TRESPASS also with Foulkes. TRESPASS won the prize for Best Australian Short Film at the Melbourne International Film Festival and has its international premiere at the Toronto International Film Festival.

Alex’s other short film credits include MEASURING THE JUMP, which is loosely based on a short story by the American author Dave Eggers with writer/director Eden Falk and HOW TO GET CLEAN also with Falk based on Rita Kalnejais’ short play HOW TO GET (VERY) CLEAN.

In 2015 Alex was the associate producer on Simon Stone’s debut feature film, THE DAUGHTER. Alex has also worked alongside producer Jan Chapman at her development company Waking Dream Productions and they were also the recipients of Screen Australia’s inaugural Enterprise People funding.

BABYTEETH starring Eliza Scanlan, Toby Wallace, Essie Davis and Ben Mendelsohn marks Alex’s debut feature film. BABYTEETH was directed by Shannon Murphy, written by Rita Kalnejais with Jan Chapman as Executive Producer. The film had its international premiere In Competition at the Venice International Film Festival in 2019 where it was awarded the Marcello Mastroianni Award for Best Young Actor to Toby Wallace as well as the The Bisato d’Oro prize.

Working in the screen production industry? Whether you’re freelance, full-time, short-term, contract or casual, if you’re part of Australia’s screen community, then Media Super is the industry super fund for you.

A super chat with one of our team could help you understand how super works, find your lost super and get to know your investment and insurance options. Book a no-cost super chat with your local Media Super rep, Steve Gardner, today.

Connect with 224 people attending this event 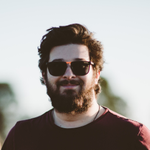 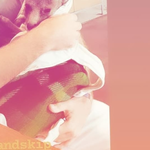 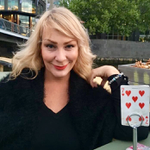 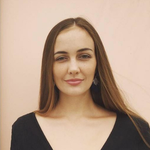 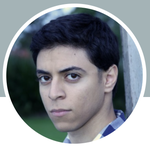 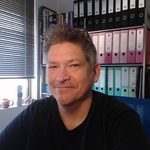 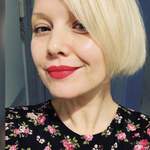