How the Money Moves

How the Money Moves

A visual look at investment, grant and marketplace funding, presales, sales estimates and gap lending. Understand the types of money available for financing and their impact on recoupment. See how money flows back across the ecosystem when sales are made. 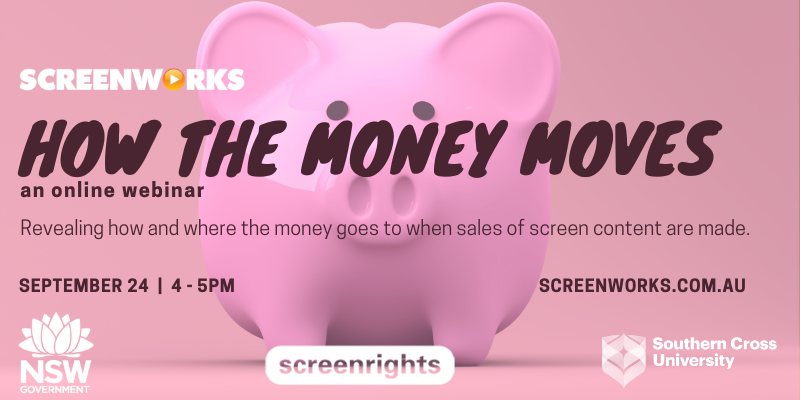 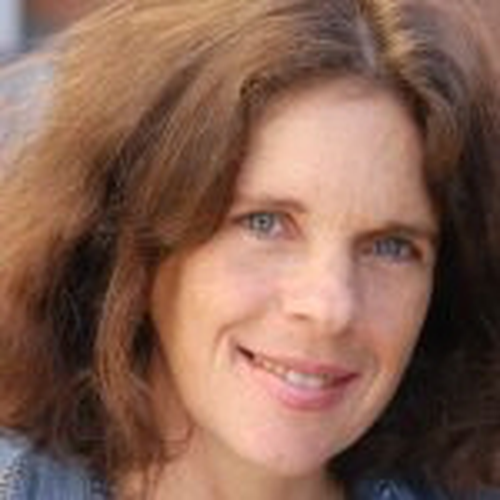 Andrena Finlay began her producing career in London with a 35mm short film, The Privilege, which won the 1984 BAFTA and the Bilbao Film Festival gold award for best short film.

From this start, she has built a sustainable industry career, spanning over three decades of entrepreneurial and creative independent producing.

She has made ten feature films, two telemovies and four short films, was Head of Producing at AFTRS and Drama Investment Manager at the Film Finance Corporation, the predecessor of Screen Australia. She has also raised two children.

She has co-written a book with Sue Milliken – Producing For the Screen: a Handbook – intended to demystify the producer journey of taking a “lightbulb” idea and turning it into a finished project. 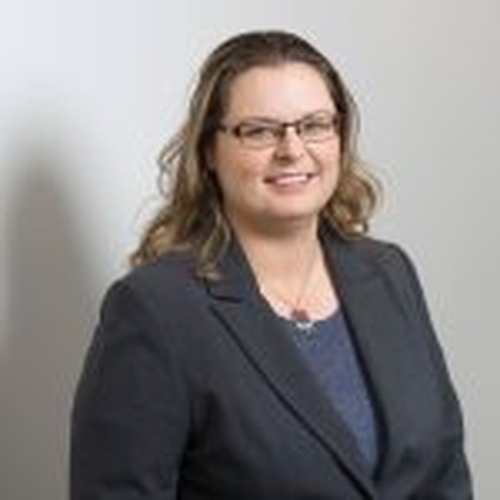 Emma is a screen industry executive with more than 15 years experience in royalty distribution. During her time at Screenrights she has overseen payment of more than $300 million in royalties to companies and screen practitioners in Australia and around the world.

Screenrights is a non-profit membership organisation that provides rights and royalty management services to the screen industry. It facilitates access to screen content through simple licensing solutions for teachers in education, administrators in government, and home viewers with subscription TV – and provide royalty payments to its members for the programs audiences love.

In her current role as Head of New Business & Technology, Emma is developing a range of new solutions for the industry to help navigate recoupment of investment and understand the financial performance of content in an increasingly fragmented market.

Emma has an MBA(x) in Tech and has studied blockchain strategy with the Oxford Saïd Business School. In 2018 she was awarded The Anita Prabhu Women Leaders in Business Award by the AGSM, Australia’s leading business school.