In this session, Independent Director, Producer and Actor, Rosie Lourde, will be in conversation with producers Lisa Shaunessy (The Furies) and Ashley McLeod (Sweet River).

Using their two films as case studies, the speakers will talk about how low budget drama projects can be financed outside the regular sources of funding, revealing the alternative and innovative ways they approached financing their projects.

The session aims to help filmmakers understand the compatibility of different kinds of alternative finance sources with specific kinds of project. Subject-matter, themes, target audience, location and many other factors come into play when considering which potential investors to pitch to - and how to pitch to them. This webinar will show attendees how to identify key elements of a project and translate those into viable finance and pitching strategies. 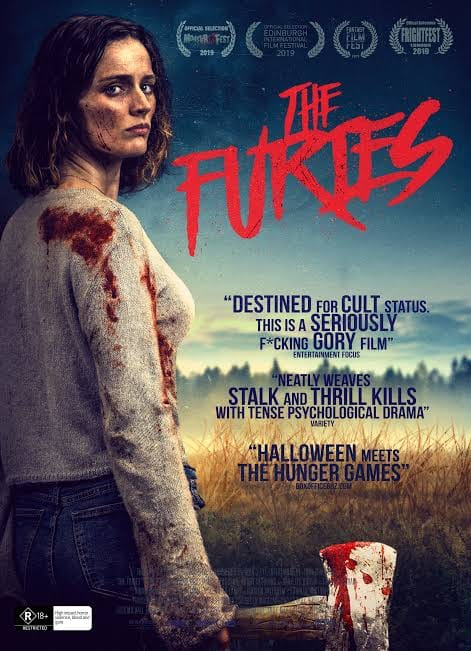 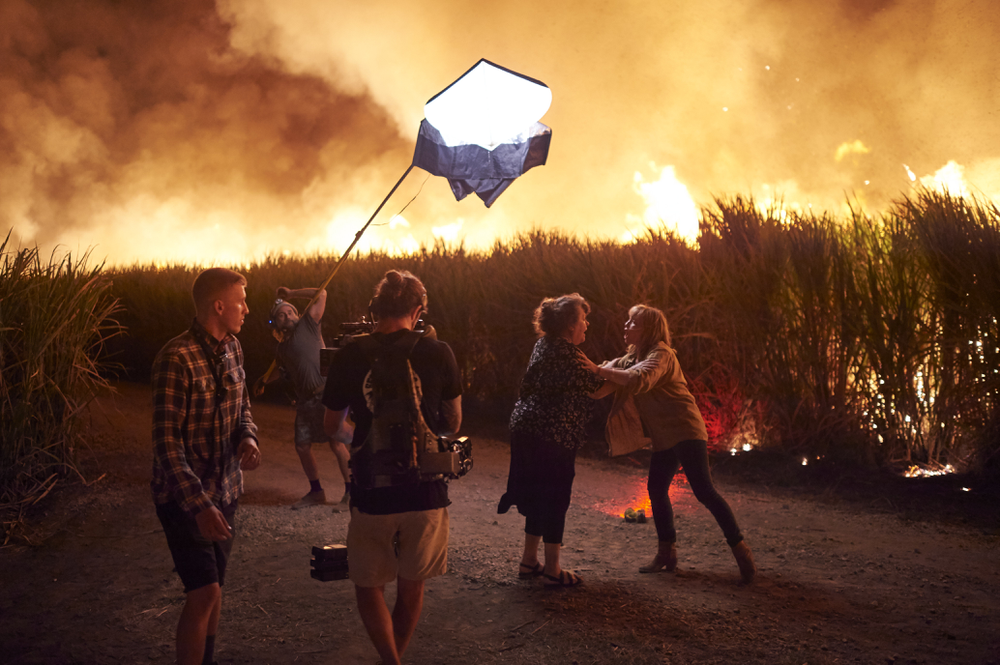 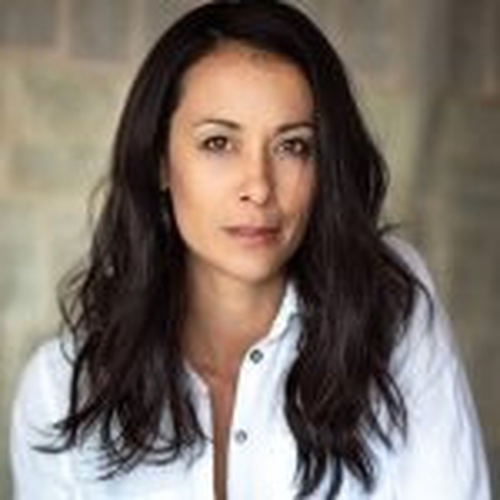 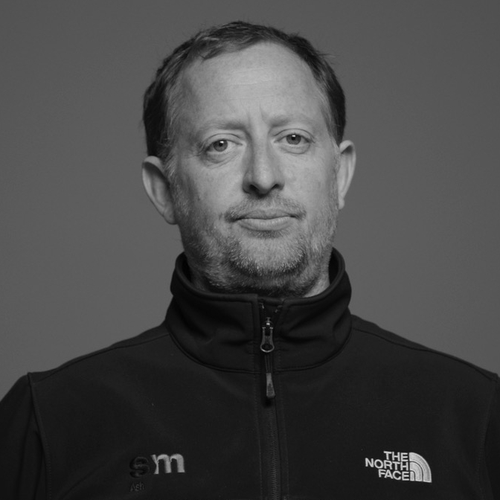 Ashley’s film career has provided him with solid grounding and extensive experience. From his first big break as a sound recordist on multi award winning Burke’s Backyard through to developing and writing a feature film screenplay while establishing his locations company, when he sold it to move into producing, it was positioned as Australia’s leading location company. Ashley has encountered almost every imaginable scenario through his rise to producing. It is with this wealth of knowledge and production experience that sets Ashley apart.

Ashley has produced over 2000 TVCs for national and international brands. In 2019 Ashley produced his first feature film which was sold to Netflix as a Netflix Original and streamed in 2020. Sweet River had a theatrical release across America in April 2021 and has won numerous awards at international film festivals. Ash has a number of projects in development, is currently in pre-production on BIG RED, a comedy horror genre film. Formerly a producer at Russell Crowe’s South Sydney Media, Lisa was an executive on The Water Diviner. Prior to this, Lisa headed up Hugh Jackman’s Seed Productions that produced Jackman starrers Deception and X-Men Origins: Wolverine, as well as An Aussie Goes Barmy, An Aussie Goes Bolly and An Aussie Goes Calypso for Foxtel.
Lisa is a graduate of the Australian Film, Television and Radio School and a TAP alumni.