Have you got a great screen story that you want to get online?

Are you are looking for tips and tricks to find and build your online audience?

This webinar is open to all Far North Queenslanders who are keen to know more about creating innovative short-form content online. 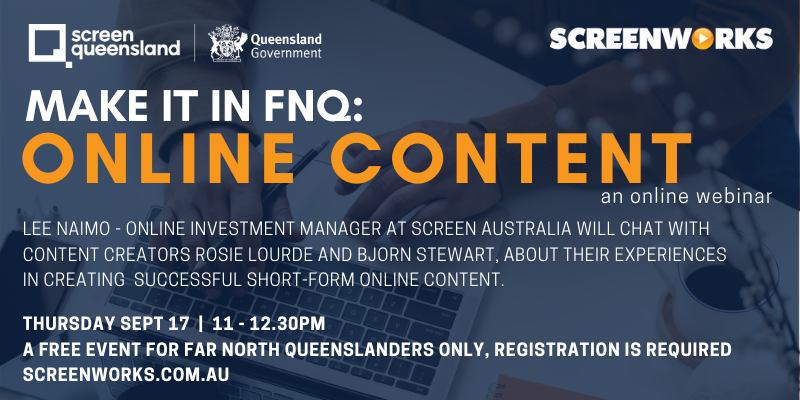 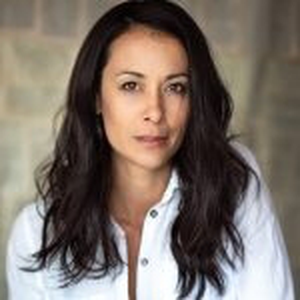 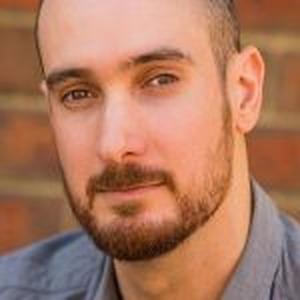 Lee Naimo is a professional writer, actor, comedian and government employee. As one-third of the musical comedy troupe, The Axis of Awesome,he has toured the world and written songs and sketches that have achieved hundreds of millions of views online. Over the ten year history, the Axis of Awesome built an army of fans worldwide, in part due to their hugely popular Four Chords song, which itself has over 100 million hits on YouTube.

Lee is an accomplished solo performer and writer, having recently been the head writer on Whose Line Is It Anyway? Australia as well as writing several solo sketch shows that have toured Australia. He is also the co-creator and Creative Producer of Insert Coin, an online sketch comedy series about video games with over 2 million views. Since 2018 he has worked for Screen Australia as an Online Investment Manager, where he has supported hugely successful online content such as Sarah’s Channel, Content, Superwog, Over and Out, Glennridge Secondary College, At Home Alone Together and many more. He is also responsible for setting up initiatives such as Pitcher Perfect with VidCon, Digital Originals with SBS and Snapchat + Screen Australia, which is the first-ever Australian partnership with mobile platform Snapchat. 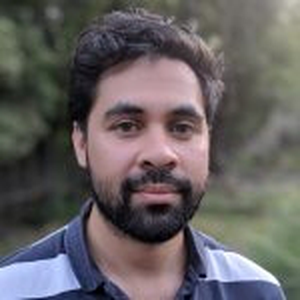 Bjorn Stewart is a Sydney based actor, writer and director who has worked across all mediums including theatre, television and online. Most notably he was a writer and actor in the Logie nominated series Black Comedy. He was a writer and actor on sketch series At Home Alone Together presented by Ray Martin. Other performing credits include KGB, Get Krack!n, Tonightly with Tom Ballard and Wham Bam Thank You Mam. Bjorn’s arts collective Cope ST also created sketches for The Slot produced for the Comedy Channel.

On stage, Bjorn has performed with Belvoir Theatre Company on productions, The Dark Room, Brother’s Wreck and Coranderrk. He has performed at Griffin Theatre in Thomas Murray and the Upside-Down River. Bjorn has also been a dramaturg for Moogahlin theatre company.

Behind the camera, Bjorn has written and directed 3 short films; Killer Native, I’m Gonna Make It and Last Drinks at Frida’s written by Kodie Bedford. His films have premiered at Sydney Film Festival and screened at film festivals across the world since including Flickerfest, Cinefest, and ImagineNative in Toronto.