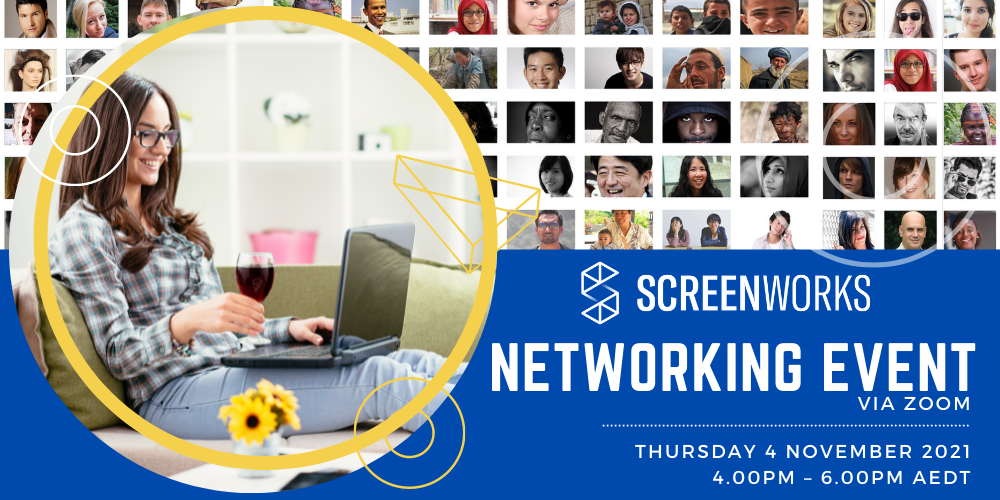 Screenworks warmly invites you to the next in our series of informal online networking events, which is open to all current members.

This is a FREE event and a great opportunity to get together with fellow Screenworks members in a friendly and informal online setting.

We're pleased to be joined this time by a special guest from Nine-owned streamer Stan - Cailah Scobie, Chief Content Officer. Cailah will be in conversation with Screenworks CEO Ken Crouch - it'll be a great opportunity to hear more about Stan and how it's broadening its slate of commissioned and acquired content to include more genres. There'll also be an opportunity to put questions to Cailah via our Q&A app during the conversation.

Jeanie Davison, Screenworks' Industry Development Manager, will be giving her regular update on all the latest initiatives and opportunities open to members.

And once again you'll be able to take part in our very popular networking roundtables where members can get together and chat informally in small groups.

Please note: This is a Screenworks members-only event.

We look forward to you joining us online for another great get-together - see you there! 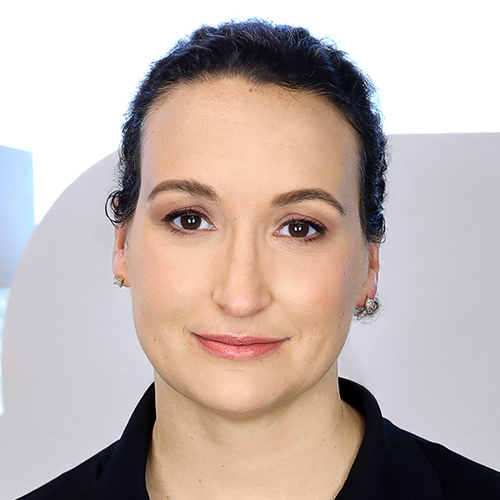 Cailah Scobie has worked with the Nine group for over 14 years. With an extensive legal background, Cailah started her broadcast media career as Corporate Counsel at Nine Network Australia, where she supported the business with a focus on content acquisitions and production of unscripted and scripted content. She joined Stan in 2014, prior to its launch, working in various roles including, General Counsel, Head of Content Acquisition and Commercial Director - Content; before moving into her current role as Chief Content Officer.

Before her career in broadcast media, Cailah worked as a lawyer in intellectual property, media and telecommunications. She holds a Bachelor of Science and Bachelor of Laws (Hons) Degree from the University of Newcastle.