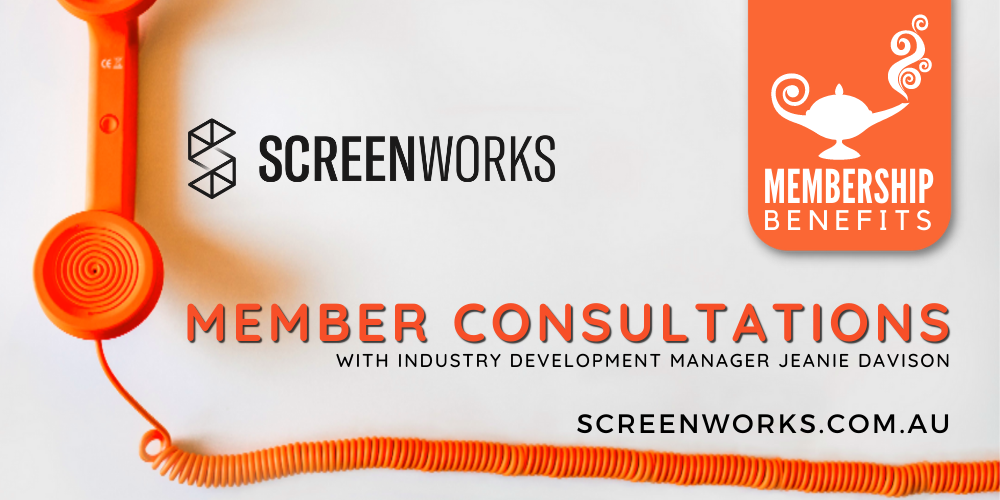 These half-hour slots, which can be booked via Glue Up on a first come first served basis, are available to current Screenworks Regional Members who would like to get some general and friendly advice on making the most of their membership, ways to progress or focus their screen careers, or avenues for connecting with other screen practitioners.

Consultations will take place via Zoom - just bring a cuppa! The block of bookable slots will be available on the afternoon of Wednesday 22 September between 2pm and 5pm*. Future blocks will be released approximately two weeks in advance of the consultation dates.

*One slot per person, do not book more than one time. Screenworks reserves the right to cancel bookings. Members may request one Member Consultation per year. 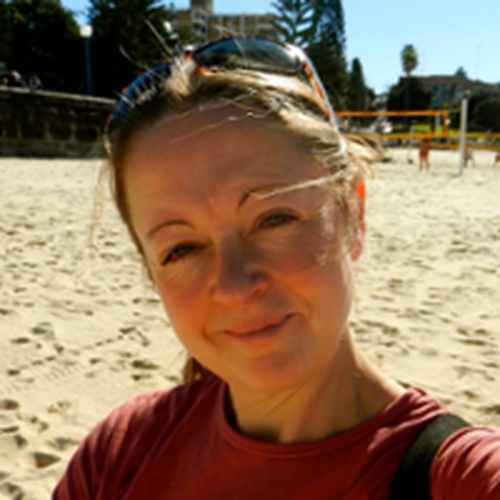 Jeanie joined Screenworks in 2021 from Screen Australia, where she has been managing the Documentary Development slate as Investment/Development Manager since mid-2018. As part of that role, she also managed a number of initiatives including the agency’s joint commissioning initiative with AI Jazeera Witness, the Art Bites series with the ABC, and the Doculab project incubator with the South Australian Film Corporation.

Before Screen Australia, Jeanie’s background was in film and TV production, including 10 years in the UK producing programmes for the BBC, ITV, Channel 4, Sky and Five, followed by senior executive roles as Head of Factual and Head of Development for leading independent production companies in Australia, New Zealand and the UK. She’s developed and produced programmes across a wide range of genres for many international broadcasters, notably Discovery, History Channel, National Geographic, ABC and Seven (Australia), TVNZ and TV3 (New Zealand).

She also has extensive experience field producing and directing broadcast and digital social impact content around the world for high-profile non-profit organisations including UNICEF, Amnesty International and Comic Relief.

Discover and connect with other attendees. 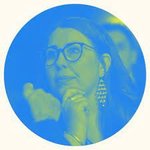 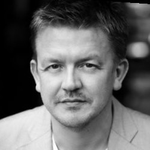 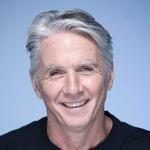 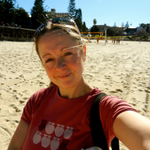 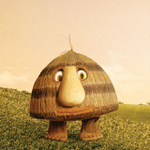