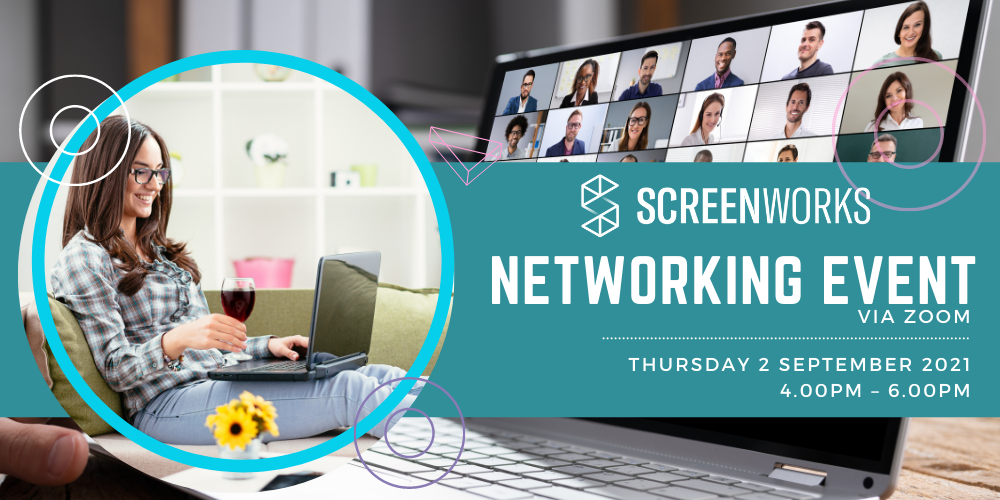 Screenworks warmly invites you to join us at an informal online networking event open to all current Screenworks members.

This is a FREE event and you're more than welcome to bring your own wine, beer or spirit, soft drink or hot beverage of your choice!

We'll be joined by special guest Paul Anderson, the new CEO of Byron Studios, who will be telling us more about his new appointment and what the future holds for the studios and for film-making in the Northern Rivers region.

There'll be an opportunity to hear from the Screenworks team on current and upcoming opportunities and events. And - back by popular demand! - we'll be running networking roundtables again where members will be able to get together and chat informally in small groups. 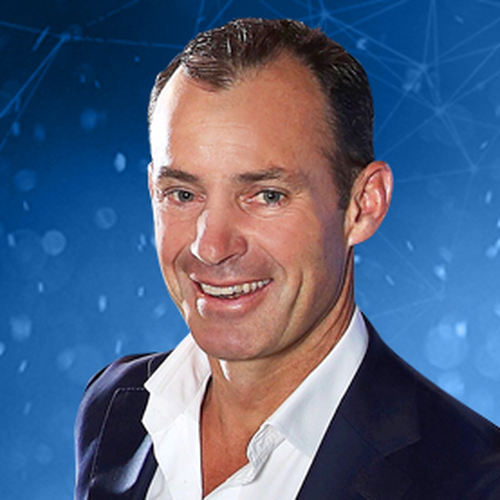 Paul was the Chief Executive Officer of Network 10 for five years from 2015 during a period of significant change in the media landscape, and he led the integration when the Network was acquired by the world leading US media company CBS Corporation in 2017.

Holding various Executive, Operational and Finance roles over the past 35 years, Paul is a Chartered Accountant who began his career with KPMG and has significant experience across property, finance and media with roles in Australia, New Zealand and the United Kingdom.

Paul is a seasoned media executive with a passion for content creation and has recently moved to a small farm in the Northern Rivers.