Add this event to any of these calendars

Looking for a crew role on a film or TV production? In Screenworks Set Ready Crew series the Head...

Looking for a crew role on a film or TV production? In Screenworks Set Ready Crew series the Heads of Departments and their assistants explain what is required to work in a technical role on a film and television set. 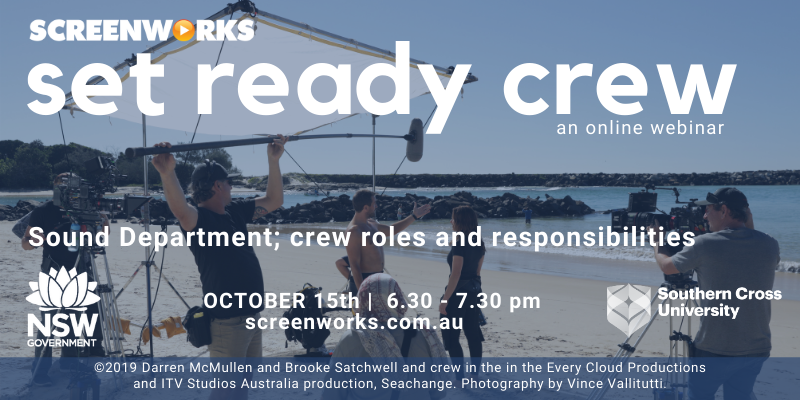 In the first webinar for the series, Sound Recordist Paul (Salty) Brincat along with Boom Operator Josh O'Donnell will talk about how the sound department operates on a film and television set. They will run through what is expected from the crew, demonstrate equipment as well as explain:

These webinar presentations have been prerecorded in a studio and will be followed by a live zoom Q & A with the guest speakers. 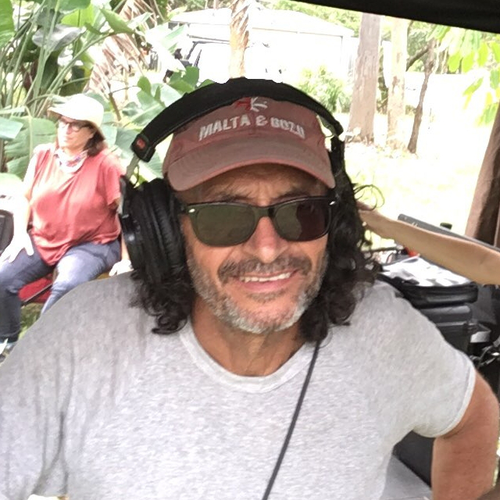 Emmy Award winning and Academy award-nominated Sound Recordist Paul Brincat is based in the Northern Rivers of NSW but his career has led him to all corners of the globe. One of Australia’s most respected and widely acclaimed sound recordists, his impressive list of credits includes some of Australia’s best loved and most successful films and television series as well as a range of international hits. 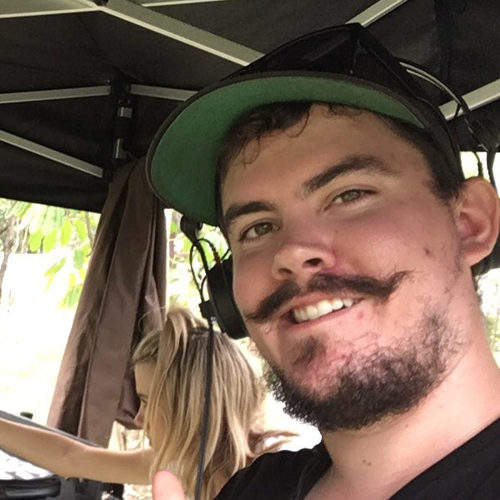 Josh O’Donnell has been working as a Boom Operator and Sound Assistant with Salty since 2016 and has worked on a range of award-winning Australian and international screen productions. Josh graduated from QUT in 2011 with a Degree in Television Producing and while he spent a short time early in his career pursuing producing opportunities, he quickly discovered his love of sound recording. Josh’s credits in the Sound Department include the US Adventure Comedy feature Love and Monsters as well as the children’s TV series Grace Beside Me and the Netflix series Tidelands.

Please click the link below to register for this event.