#2 A Screenwriting Webinar with Vanessa Alexander 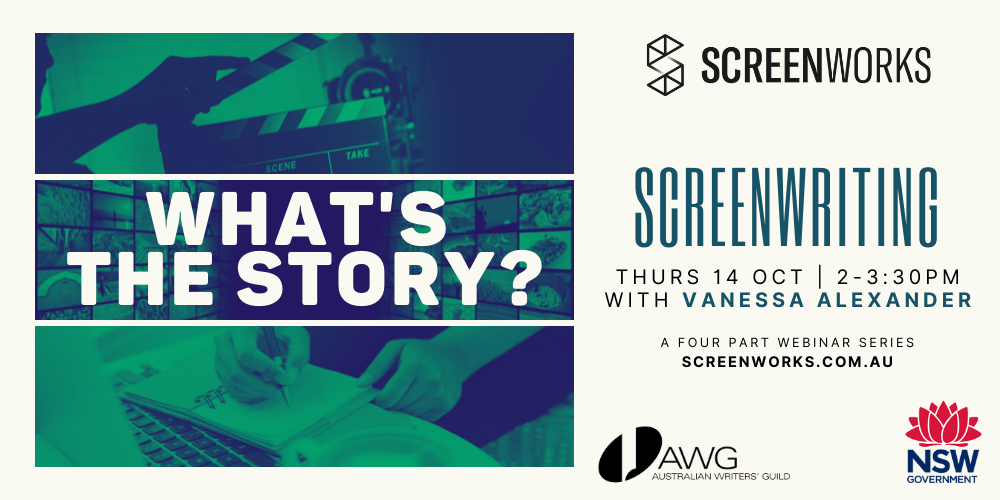 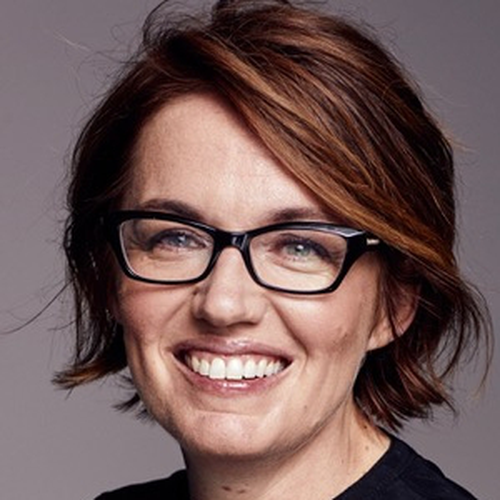 Vanessa Alexander is an award-winning writer and producer, recently nominated for Best Comedy and Best New Series at the WGA Awards for her work on Tony MacNamara's series The Great (Hulu/Channel 4), which separately picked up three Golden Globe and two Emmy nominations. In addition to writing on season one and two, Vanessa also writes for the upcoming Netflix/MGM series Valhalla and has recently been made an Executive Producer on the series. She has also previously written on Tin Star for Sky Atlantic.

Vanessa lives and works in Australia where, in the past, she has been nominated for an Australian Writers Guild Award (AWGIE) for Best Australian Television Drama Script for the comedy/drama series The Wrong Girl (Channel Ten) and written on Love Child (Channel 9). Vanessa was also a contributor in the writers rooms for Foxtel's The End and more recently on a number of new projects with Easy Tiger. In the more distant past, she spent a decade in New Zealand where she has won Best Drama Series, Best Comedy Script, Best Short Film, SPADA New Filmmaker of the Year, Best Young Adult Series, as well as receiving multiple nominations for Best Drama Script and Best Director across more than one project. Her teen series Being Eve, which she made for Nickelodeon when she was only 29, won a Gold and Silver Medal at the NY Festivals and garnered her an International Emmy nomination.

Vanessa is a diverse writer whose tone straddles comedy, action and drama, often favouring poorly-behaved but loveable female protagonists. She was recently announced as the lead writer/executive producer of a new Viacom CBS project about the life of Renaissance painter Artemisia Gentileschi and is currently in negotiation about a first-look deal at the same media group. With five children, two ex-husbands, four sisters, a foster son and a father she once helped jump bail, Vanessa is rarely short of inspiration for a story.