#4 A Screenwriting Webinar with Shelley Birse 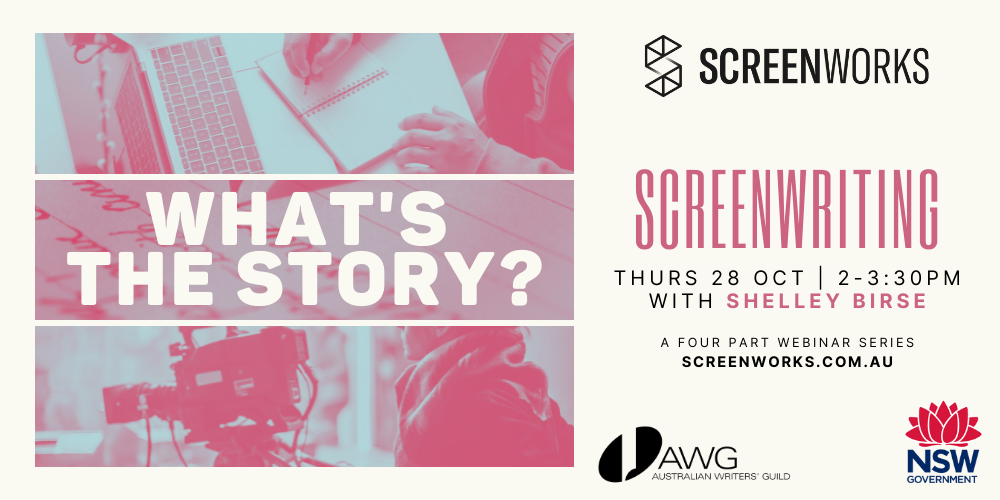 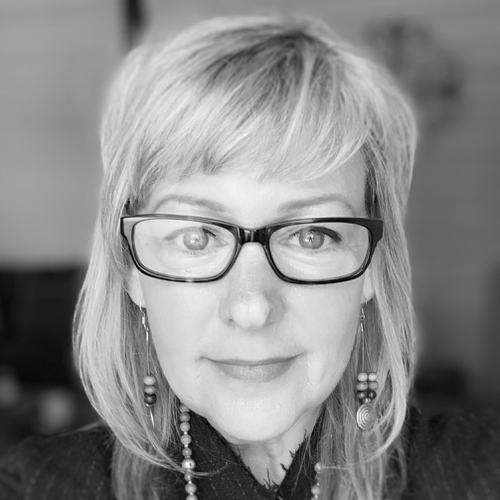 Shelley is sneaking up on 25 years of gainful employment as a writer, having penned more than 70 episodes of animation, young adult fiction and limited series drama. Writing has taken her to Germany, France, Singapore and the U.S.A. and her work has been acknowledged by AWGIE, AACTA, SPA, FIPA and NSW Literary Awards.

Both seasons of her political thriller, The Code, won Best Drama Series and the Major AWGIE awards in 2014 and 2016. Season Two won the NSW Premier’s Literary Award Betty Rowland Screenwriting Prize and internationally, the series took out the Golden D’Or Screenplay Award at the FIPA Festival in France.

Shelley’s most recent work is the Stan series The Commons, written under the mentorship of Graham Yost, writer of Speed, Executive Producer of Justified, Sneaky Pete and The Americans. She is currently in development on limited series projects in the UK and at home.

Shelley regularly writes with one hand and juggles a bush life and small, wild children with the other. 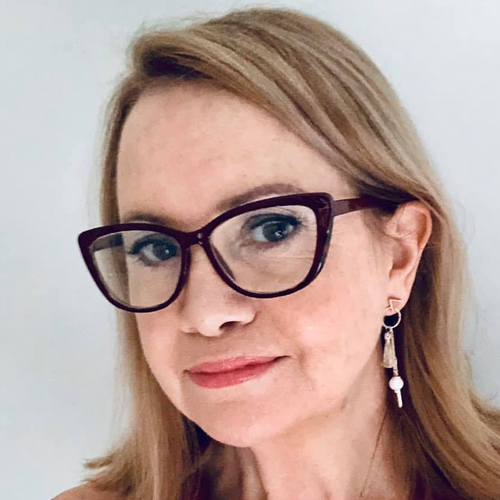